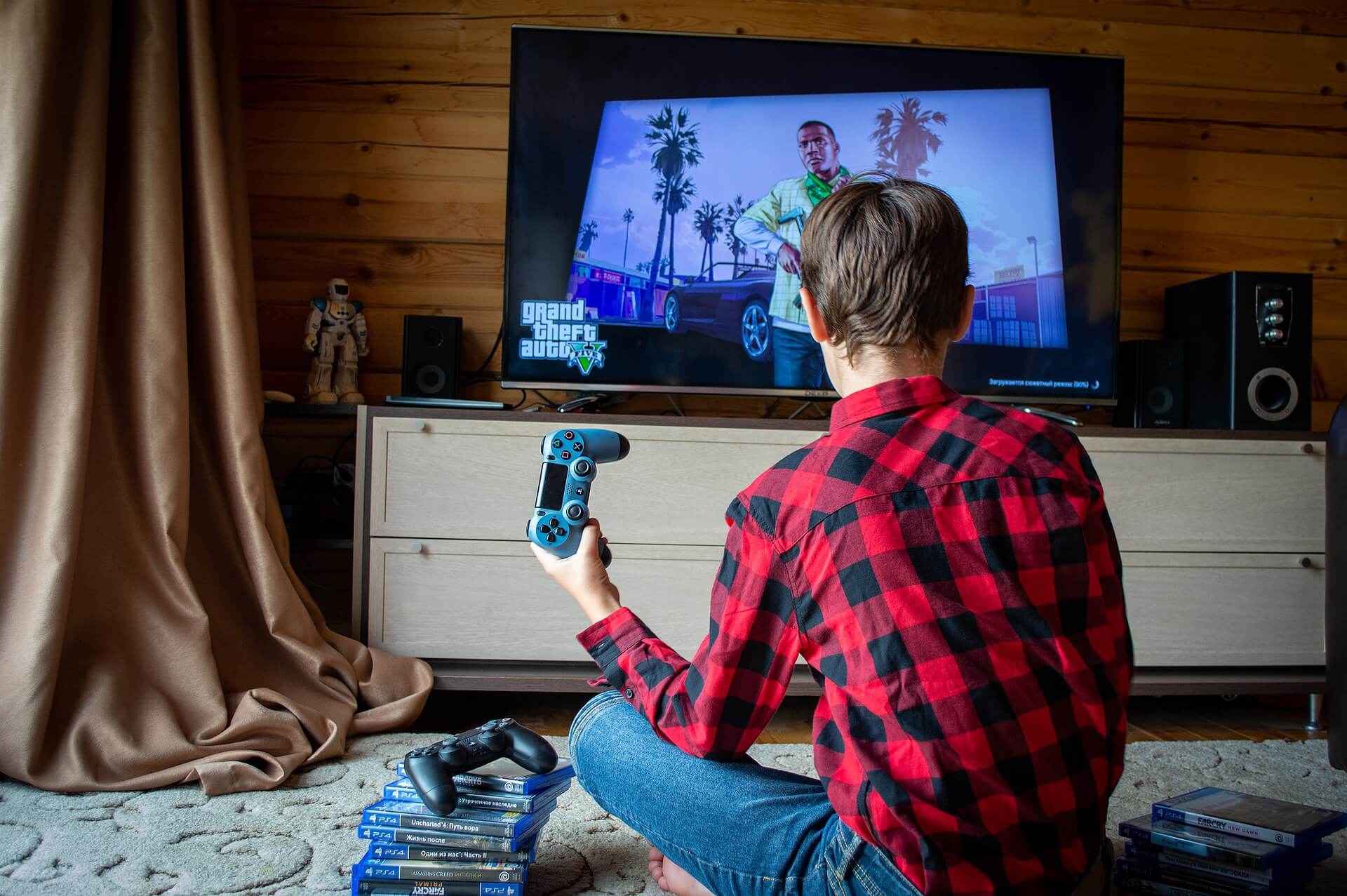 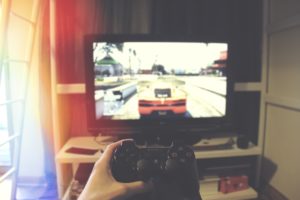 Gaming Consoles, what are they? Most people have a home computer, be it a laptop or a PC desktop, but becoming ever more popular is to own a gaming console.  This post will go through the leading gaming consoles, who produces them, and why you would purchase one. Right then, let’s get to it!

Xbox, Playstation, Switch, which do you choose, or what even are they? Well, here is a brief guide to those all-important Video Game Consoles.

The oldest one, the NES, was created in the 1980s, and there are now at least seven different consoles on sale.

The Xbox One X is the most powerful console on the market today. Or you could try its nearest competitor is Sony’s PS5.

Another console is the Nintendo Switch, a handheld device with detachable controllers that let you play in front of your TV or on the go like a tablet computer. Nintendo Switch also has different coloured joysticks that snap in and out for various games.

A video game console is a type of computer designed or modified specifically to play games, especially high-end video games. The consoles have been around for more than 40 years, and there are three significant manufacturers – Nintendo, Sony, Microsoft.

In terms of cost, consoles can range from £250 to £600, depending on the model that you pick. As a general rule, the newest consoles will be more expensive because they usually have better graphics and more features compared with older models.

As for who can play different consoles – every console has its own set of specifications. You have to check to make sure it is compatible with your TV or other peripherals. Some may require a firmware update before it works, but this is usually very easy to install. A good internet connection is also a must for every gamer. Everyone can get involved in playing games though, that is the beauty of video games. They are for everyone!

Let us know which console you have in the comments below.

Close
Menu
We use cookies on our website to give you the most relevant experience by remembering your preferences and repeat visits. By clicking “Accept All”, you consent to the use of ALL the cookies. However, you may visit "Cookie Settings" to provide a controlled consent.
Cookie SettingsAccept All
Manage consent

This website uses cookies to improve your experience while you navigate through the website. Out of these, the cookies that are categorized as necessary are stored on your browser as they are essential for the working of basic functionalities of the website. We also use third-party cookies that help us analyze and understand how you use this website. These cookies will be stored in your browser only with your consent. You also have the option to opt-out of these cookies. But opting out of some of these cookies may affect your browsing experience.
Necessary Always Enabled
Necessary cookies are absolutely essential for the website to function properly. These cookies ensure basic functionalities and security features of the website, anonymously.
Functional
Functional cookies help to perform certain functionalities like sharing the content of the website on social media platforms, collect feedbacks, and other third-party features.
Performance
Performance cookies are used to understand and analyze the key performance indexes of the website which helps in delivering a better user experience for the visitors.
Analytics
Analytical cookies are used to understand how visitors interact with the website. These cookies help provide information on metrics the number of visitors, bounce rate, traffic source, etc.
Advertisement
Advertisement cookies are used to provide visitors with relevant ads and marketing campaigns. These cookies track visitors across websites and collect information to provide customized ads.
Others
Other uncategorized cookies are those that are being analyzed and have not been classified into a category as yet.
SAVE & ACCEPT